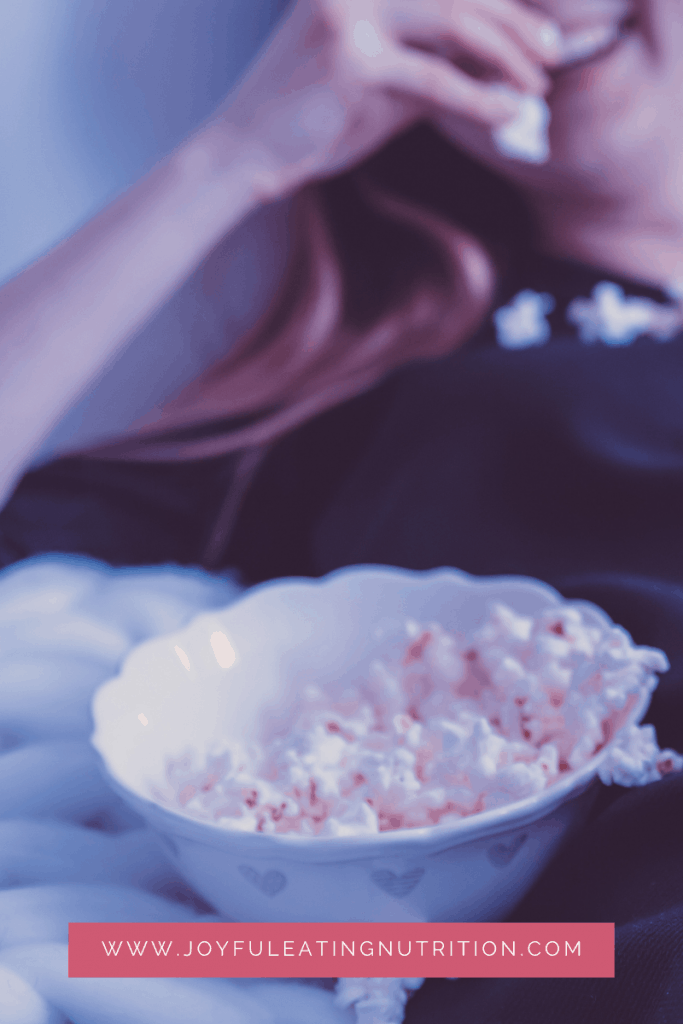 Recently my husband had me in fits of laughter as he confessed to me his secret eating.

Not that it is a laughing matter for anyone who finds themselves doing the same.

We were laughing because of the way he was saying it, in a rapid comedic self-deprecating rant.

Seriously, I bought two blocks of cheese and hid one behind some other items in the fridge, so you wouldn’t find it. Then I discover I had devoured an entire block of cheese in three days! What was I thinking? How pathetic is that? Why do I need to hide it from you?

On and on the rant went on.

Are you a secret eater?

Yet my husband is not alone in his secret eating.

Can you relate to my husband’s secret eating? Have you hidden food so that your loved ones would be unaware of what you’ve secretly eaten? Have you waited for your partner or others to leave the room or go to sleep before you start snacking?

My husband laughed at himself as he concluded his rant. He said he was able to laugh and tell me about his mishap with the cheese as I wouldn’t judge him for his secret eating, but rather help him to see why he’d done it.

The thing is, he knew exactly why. He’d been under pressure at work and was working long hours. He was mentally, emotionally and physically exhausted.

Through his awareness of this, he could direct his attention to what he could do to feel less exhausted and give himself more time to do things he enjoyed, rather than sneaking chunks of cheese after I had fallen asleep.

Expose your secretive eating to yourself

Awareness that you are eating and why you are eating are important considerations to heal your relationship with food. Although there is no definitive end of the journey. It is an ongoing journey where you constantly need to be mindful as you experience new challenges and circumstances in life.

Just like my husband, with greater awareness and mindfulness, you may be able to catch yourself before your eating spirals out of control or you have created a new habit that may sabotage your health.

This was the case for my husband approximately eight years prior.

At the time his secret, and not so secret eating, had spiralled out of control. He had been holding onto some emotional stress over a period of six to twelve months and had gained a noticeable amount of weight.

Over that time he would say that the sizing of men’s pants had changed as he had to buy one or two sizes larger than he had in his entire adult life. He had firmly convinced himself that is was pant sizing that had changed, not his waistline. He believed that his triathlon training was enough to control his weight without concerning himself with food.

His weight crept up slowly.

How are you eating in secret?

I started to drop hints that he might be eating mindlessly and questioned whether he needed to eat the entire family-sized chocolate block to enjoy it.

The frequency of chocolate eating increased until it was becoming a nightly occurrence. To my disbelief, he could down an entire family block of chocolate, unassisted, like it was a cheese sandwich; in large bits and rapidly chewing.

Furthermore, his love of cheese had spiralled out of control to the point where nearly every meal he ate was covered in cheese. He could shred an entire block of cheese over two slices of pizza and be sneaking chunks of cheese without my knowing.

It appeared that the eating was a compulsion rather than a joy.

He was in denial that he could possibly be gaining weight because he was so active.

It was then a few months later when visiting my parents, who were living interstate at the time and hadn’t seen him for quite a while, that my husband became aware of his weight. He overheard my mother say to me quietly, ‘Rob’s put on quite a bit of weight, hasn’t he?’

I think I responded ‘yes he has, but he’s going through a lot of emotional stress right now, which he is having trouble letting go of’.

Overhearing this, my husband went to the bathroom and looked at himself. He saw a man in that mirror that he hadn’t noticed before. He realised that he had been drowning out his emotional issues with chocolate, cheese and excessive volumes of food.

Once he was aware of his behaviour he could break the habit. It was not so much about the weight but the fact that he was in denial about his eating.

Bring your awareness to your eating habits

My husband’s story is far from unique. So many clients I’ve worked with are unaware of how they got to the weight they are now or how they formed the eating habits that they have.

When we’re eating to deal with emotional stress or to combat mental or physical fatigue it can feel like we need food to cope and continue on. Yet it may not be food that we need.

My husband’s story also demonstrates that despite the work we do to heal our relationship with food, new situations and stressors can enter our lives. At times we can find ourselves reaching for our old friend—food, in his case cheese.

Through being more aware of what, why and how you are eating you are much more likely to catch yourself before you fall back into old habits, and correct course, seek emotional support or nutritional counselling to get back on track, as my husband did with his recent rant to me.

Aiming for the elusive end of the rainbow 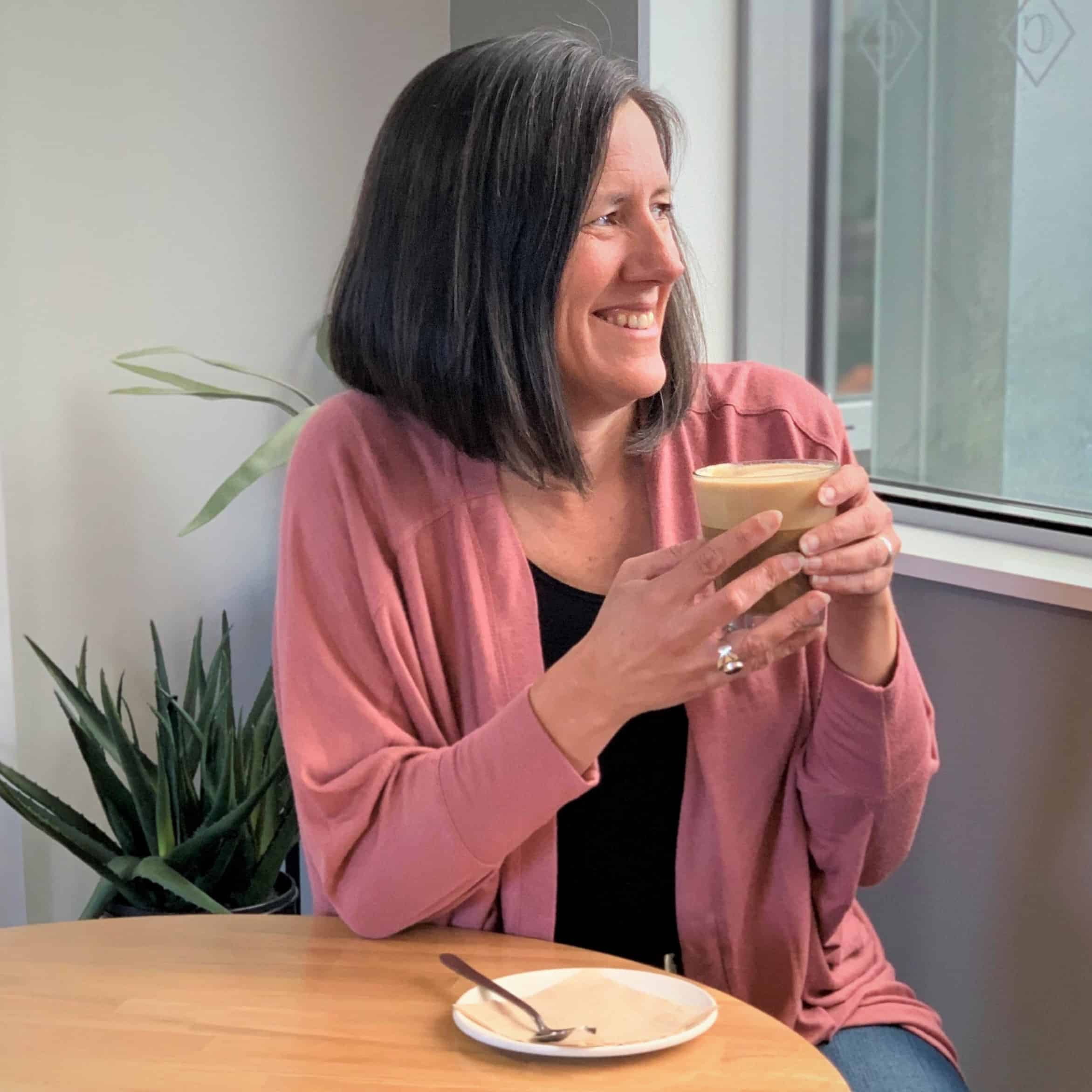 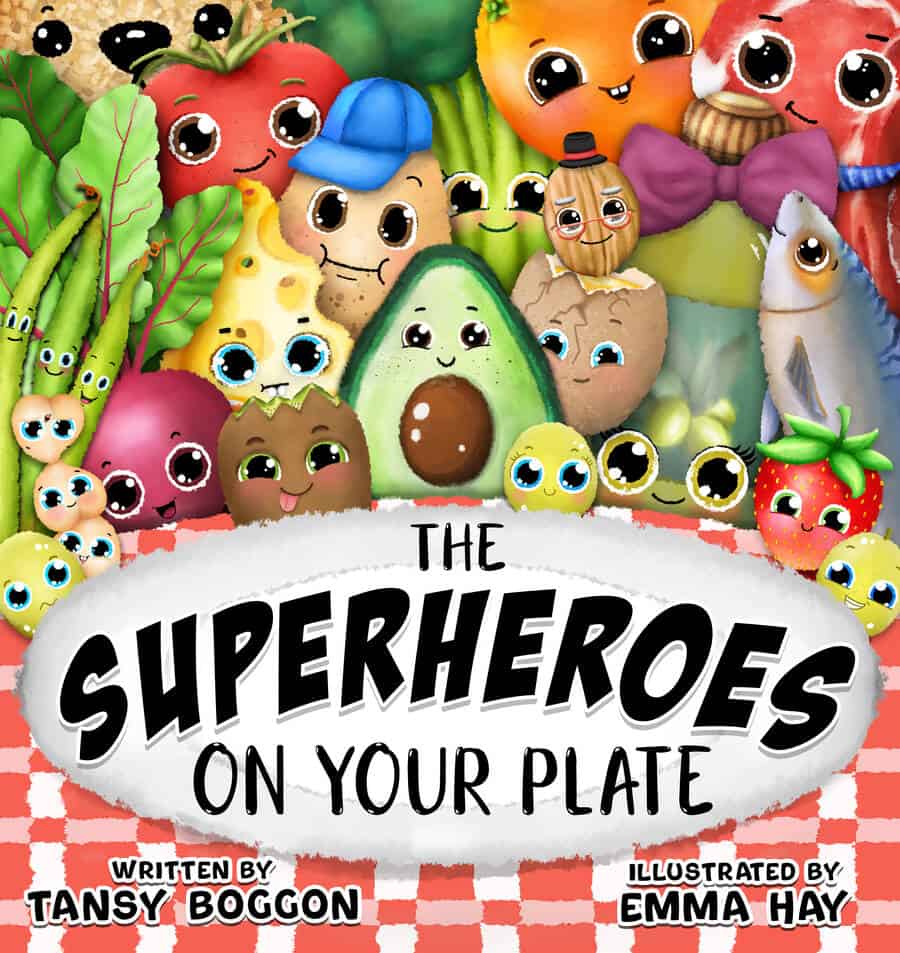