Blissful Satiation: Eating Till Your Stuffed

Wanting to eat it all or not feeling satisfied until we’re stuffed is the result of restriction and deprivation of these foods, not your lack of self-control around food.

At an art exhibition, I saw a photograph of a polar bear strolling contently across a barren icy landscape after having devoured a seal. The caption on the photograph stated that the polar bear was in ‘blissful satiation’.

Satiation or a feeling of fullness after eating can bring a feeling of satisfaction and contentment, especially so if we were previously ravenously hungry, as this polar bear most probably was. Unfortunately, however, we can confuse this feeling of satisfaction and contentment with a need to overeat. So that rather than simply curbing hunger or feeling satisfied, there is a desire to feel stuffed.

I remember years ago when I only felt sufficiently satisfied if I fell into a food coma from overindulging.

To this day my husband still wants the largest slice of pizza or the largest serve of ice-cream. When he eats something that he perceives as indulgent, he is resistant to sharing and wants to have it all on his own.

For him, this desire to have it all and to feel full stems from years of strenuous exercise and ravenous hunger. He also recalls how he would prepare or purchase a snack and ask his mother if she would want any, as he would purchase or prepare more if she did. Her response was frequently no, but then she would later dip her hand into his bowl of chips or snap off a line of chocolate. He didn’t enjoy feeling like he wasn’t getting to eat all that he had intended to eat.

For others, this feeling of wanting it all or not feeling satisfied until we are stuffed is the direct result of the restriction and deprivation of these foods while dieting. It stems from believing that certain foods are not good for us or should only be eaten as treats on certain days of the week. With this mindset, once we allow ourselves to indulge on them we desire eating as much as we can in anticipation to future restriction. However, if we did not restrict these foods and allowed ourselves to eat them when we desire and with our full awareness and enjoyment, we may find that the deprive and gorge cycle will dissipate.

The Sensory Experience of Eating Without Sight: Dining in the Dark 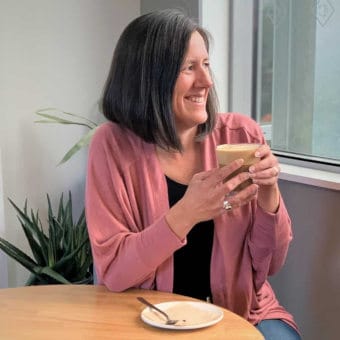 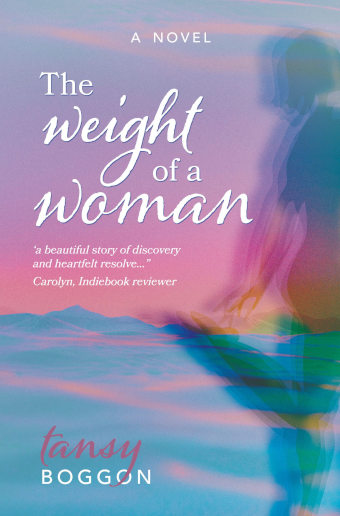